The browser you are using no longer meets current requirements. Some functions of the website are therefore not available to you. In order to be able to use the site completely, please use an alternative browser. 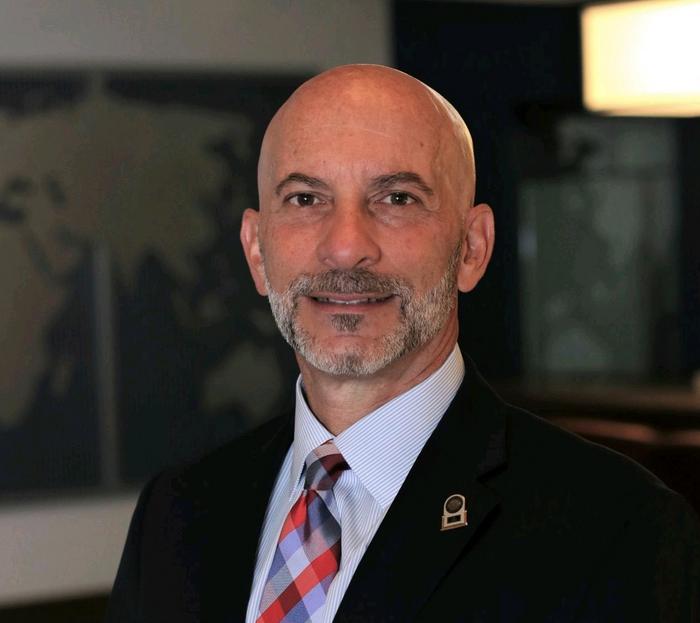 Caption: Ron Pohl is the new President of International Operations and President of WorldHotels at BWH Hotel Group.

Phoenix, Arizona (March 28, 2022) – BWH Hotel Group announced today that it has promoted Ron Pohl to serve as the company’s President of International Operations and President of WorldHotels. Pohl joined the organization in 2007 and previously served as Senior Vice President and Chief Operations Officer. In his new role, Pohl will be responsible for further strengthening the organization’s presence around the world and enhancing the company’s operations on a global level.
“During his successful tenure with BWH Hotel Group, Ron has made many significant contributions, including increasing the company’s scale throughout the world,” said Larry Cuculic, President and Chief Executive Officer, BWH Hotel Group. “He was instrumental in repositioning existing offerings and launching new brands to diversify the company’s portfolio and appeal to today’s travelers and developers. In addition, he has led new and innovative operations efforts resulting in record guest satisfaction scores for the company. He is dedicated and the consummate professional.”
With the acquisition of WorldHotels in 2019, BWH Hotel Group expanded the company’s global offerings and reach, adding brands in the upper upscale and luxury segments in key destinations. WorldHotels is comprised of four unique collections, each with its own personality and style to appeal to the needs of the modern traveler. The collections include: WorldHotels™ Luxury, WorldHotels™ Elite, WorldHotels™ Distinctive and WorldHotels™ Crafted. As President of WorldHotels, Ron will be responsible for ensuring the organizations strategic goals are met to include increasing scale, driving exceptional revenue to hoteliers, and enhancing the brand’s image.
“I am honored to have the opportunity to take on this new and expanded role aimed at further growing and strengthening our brand across the globe,” said Pohl. “We have made tremendous progress in recent years diversifying our portfolio and offering new and exciting brands that exceed developer and guest expectations. I look forward to working collaboratively with our hoteliers, global partners, company leadership and corporate staff to build upon our track record of success.”
Prior to joining Best Western, Pohl spent 25 years with Boykin Management Company and Marriott Corporation. With Boykin, he served in a number of senior-level positions and, ultimately, Senior Vice President of Operations. He currently serves on the American Hotel & Lodging Association’s Board of Directors, the Advisory Board for Grand Canyon University and previously served on the board of directors for the Convention & Visitors Bureau of Greater Cleveland.
Throughout his career, Pohl has earned a number of awards. In 2017, he was named a silver winner in the Executive of the Year – Large Companies category by the Best in Biz Awards. Pohl received the award as result of his commitment to excellence, innovative vision, and investment in employees’ professional development. Pohl was also named the 2017 gold winner in the Executive of the Year category by One Planet Awards, the world's premier awards program honoring the best in business and professional excellence in every industry from around the globe. Finally, Pohl received the prestigious American Hotel & Lodging Educational Institute Arthur Landstreet Award in 2016.

BWH Hotel Group is a leading, global hospitality network comprised of three hotel companies, including WorldHotels™ Collection, Best Western® Hotels & Resorts and SureStay Hotel Group®. The global network boasts approximately 4,700 hotels in over 100 countries and territories worldwide*. With 18 brands across every chain scale segment, from economy to luxury, BWH Hotel Group suits the needs of developers and guests in every market. For more information visit bestwestern.com, bestwesterndevelopers.com, worldhotels.com and surestay.com.

* Numbers are approximate, may fluctuate, and include hotels currently in the development pipeline.

Our Brands Our Profile Our Story CSR & Sustainability